Man who stabbed two people at apartment sentenced to 50 years 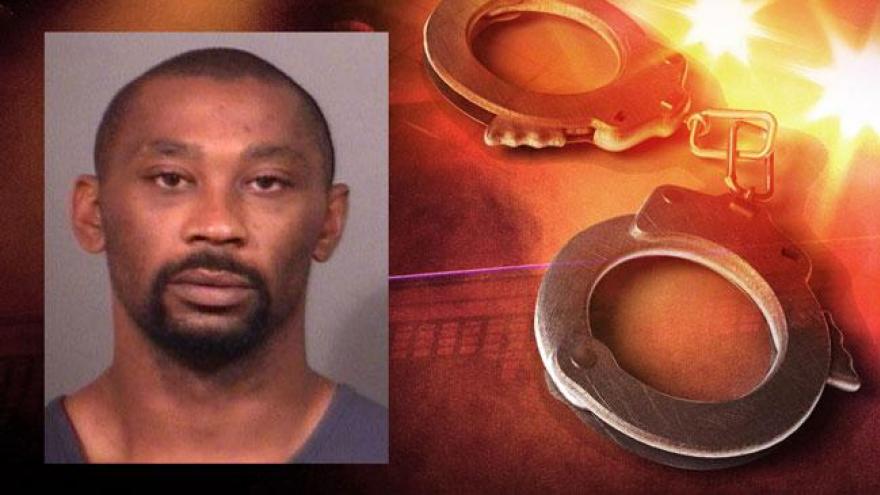 SOUTH BEND, Ind. -- The man accused of stabbing two people at the Laurel Woods Apartments in South Bend last August was sentenced to 50 years in prison, according to the St. Joseph County Prosecutor's Office.

Marvin Hill, 33, was originally charged with rape, two counts of attempted murder, criminal confinement and two counts of battery with a deadly weapon.

As part of a plea agreement, the rape and one of the attempted murder charges were dismissed at sentencing.