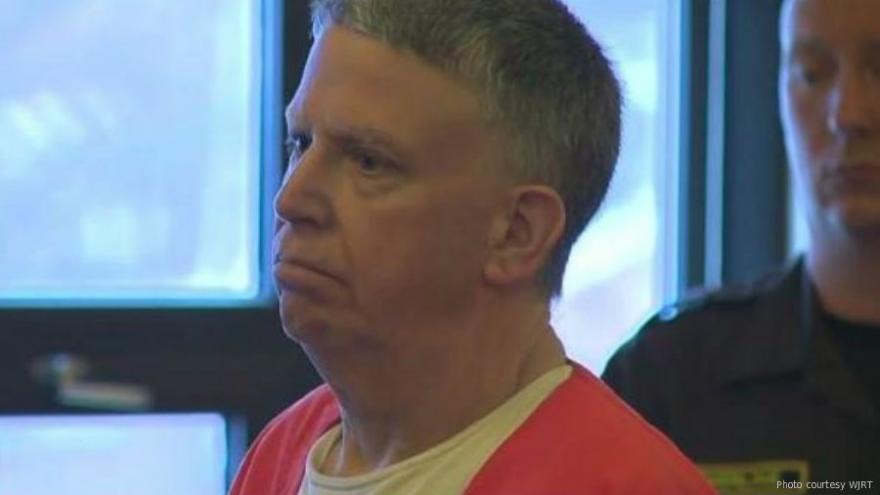 Tuscola County, MI (WJRT/CNN) -- A man who hit his wife in the head twice with an axe will be at least 100 years old before he can walk out of prison.

He's hoping to make the next 40 years in prison like a vacation, though.

William Williams, 60, was sentenced to spend 40 to 80 years in prison after he was convicted of trying to kill his wife while she lay sleeping.

Last May, his wife Christine was found in their Tuscola County home in bed with axe wounds to her head. She survived the attack, but needs constant care.

"Her freedom is gone," said her sister, Janine Moran. "She endures a life of impaired cognitive skills."

Tuscola County Prosecutor Mark Reene spoke about the cold-hearted nature of the crime in court Friday.

"To inflict the injuries and throw the axe on her, walk away -- we have not seen anything like that," he said.

Moran pointed out Williams was cruel enough to go about his daily life after the attack as if nothing had happened.

"To further demonstrate his evil behavior, he left her alone while he went on his routine daily life," she said. "What kind of human being does this to another living thing, let alone your wife?"

Williams apologized to his wife, to her family and to just about everyone else in the courtroom Friday. But Reene doesn't believe it was sincere.

"He has never shown an ounce of genuine remorse. It's been regret for his circumstances," Reene said. "He has never asked about his wife. He wasn't concerned about her in the immediate aftermath. He wasn't today."

After being found guilty last month, Williams told a relative on a recorded phone call that was played in court that he would like to be incarcerated in a prison up north, saying he would consider it a vacation.

"We think justice has been done," Reene said.

The Michigan Department of Corrections will decide which prison will house Williams after he is remanded to their custody.