Man with HIV charged with spitting in hospital staff’s eyes 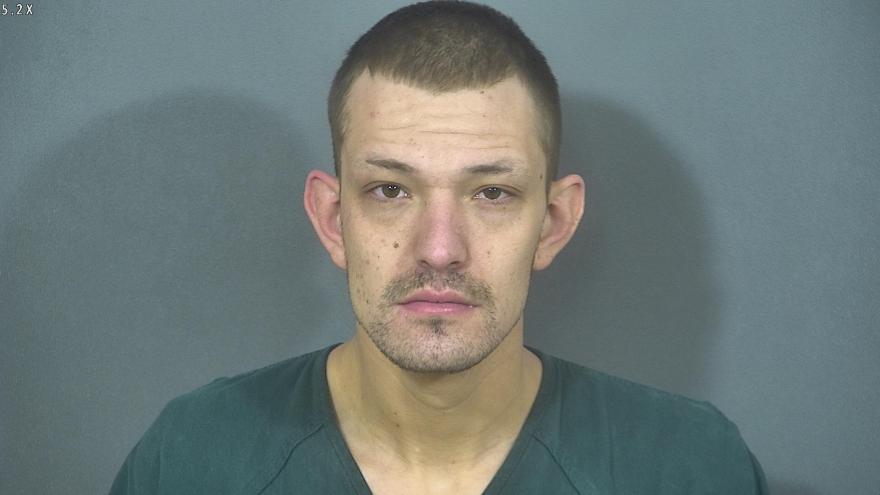 ST. JOSEPH COUNTY, Ind. – A man was charged with two counts of battery by bodily waste after allegedly spitting at medical personnel.

On Jan. 24, Drew Schieber, was taken to the emergency department at Memorial Hospital and claimed he was having seizures.

Schieber requested anti-seizure medication and personnel at the hospital learned he was HIV positive while running tests.

According to several witnesses, Schieber then brought spit to his lips and purposely spit in the face of Dr. Monahan and nurse Metz .

Both Monahan and Metz said they felt the spit go into their eyes and onto their faces.

Dr. Monahan then stated that Schieber spit at them on purpose.

Medical workers who witnessed the event said that Schieber stopped his shaking behavior immediately to deny the claim.

The medical personnel also claimed that Schieber began to swear at the workers around him during this incident.

Schieber was arrested and was charged with two counts of battery by bodily fluid.

He is currently being held at the St. Joseph County Jail on a $3,000 bond.

He was arraigned on Friday and entered a preliminary plea of not guilty.

If he is released on bond, the will be ordered to report to probation within 24 hours.

Schieber is due back in court for his initial hearing on Feb. 5.