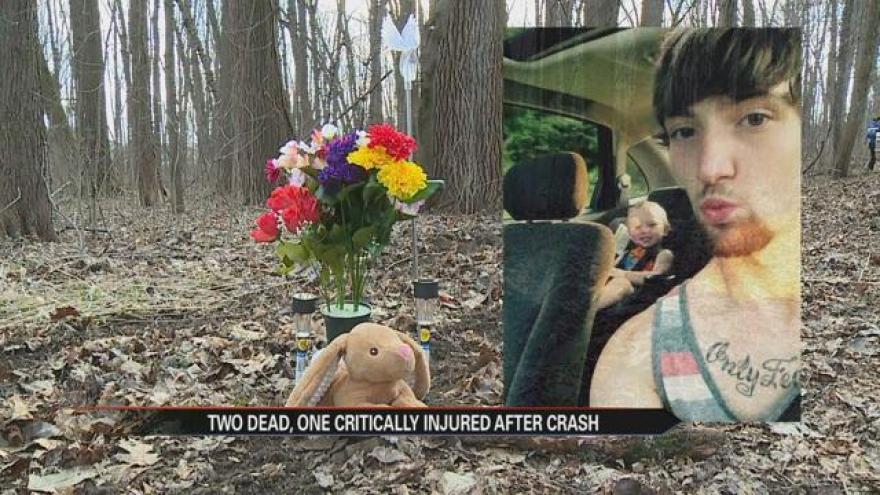 A man and a young child died in a crash early Sunday morning.

According to the Cass County Sheriff's Department, deputies responded to a single-vehicle crash around 3:17 a.m. on School Street near Tice Avenue in Silver Creek Township.

The driver of the vehicle, 21-year-old Jordan White of Dowagiac, was traveling westbound on School Street when he lost control of the vehicle, left the roadway, and struck several trees.

Twenty-year-old Allison Hurry and their 3-year-old son Wyatt Lister, also of Dowagiac, were in the vehicle at the time of the crash.

White and Lister were both pronounced dead at the scene.

Hurry was taken to Memorial Hospital in South Bend by MedFlight for her injuries.

Police say alcohol and speed may have been factors in the crash. None of the occupants were wearing seat belts.

Police say this crash is still under investigation.