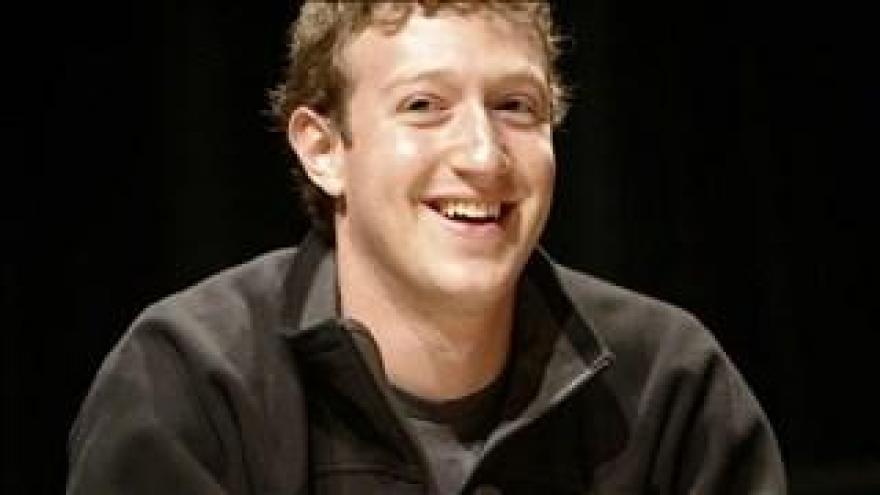 Zuckerberg has faced a groundswell of angry voices since news broke that political data firm Cambridge Analytica, which worked on President Donald Trump's campaign, was able to harvest data for about 50 million Facebook users.

The Facebook CEO took out full-page ads in several British and American newspapers Sunday to apologize for a "breach of trust."

Warner told "Face the Nation" that Facebook must do more than print apologies in newspapers.

Zuckerberg needs to explain how Facebook is "going to work with us to both protect privacy ... and make sure it never happens again in terms of weaponization of these social media platforms," Warner said.

Bannon served as vice president at Cambridge Analytica before he joined Trump's campaign in August 2016.

The Cambridge Analytica controversy piled on to others that have roiled Facebook in recent months, including the role of fake news and Russian trolls in the 2016 election.