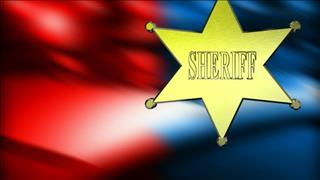 The Marshall County Sheriff’s Department released a statement Saturday about the passing of Sheriff Thomas Chamberlin.

Shortly after 9:30 PM on August 28, 2015 Sheriff Thomas G. Chamberlin passed away at his residence after fighting an extensive battle with cancer.

Funeral arrangements are pending at Johnson-Danielson Funeral home in Plymouth and are to be announced at a later date.