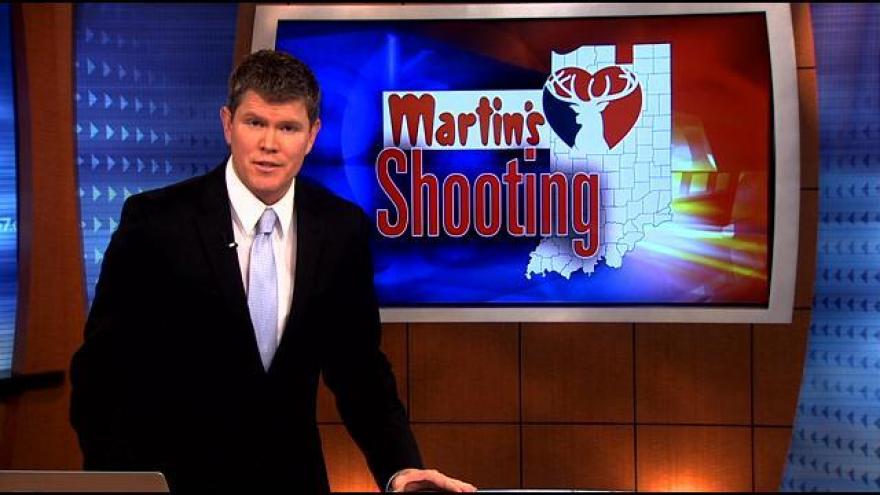 The one-year anniversary of the deadly Martin's Supermarket shooting in Elkhart is Thursday.

On Monday, the company released a statement saying, “Our thoughts and prayers continue to be with the friends and families of victims Rachelle Godfread and Krystal Dikes, as well as with the co-workers of Krystal, who was a member of the Martin's Supermarket family.”

On January 15, 2014, Shawn Bair shot and killed Godread and Dikes at the East Bristol Street store.