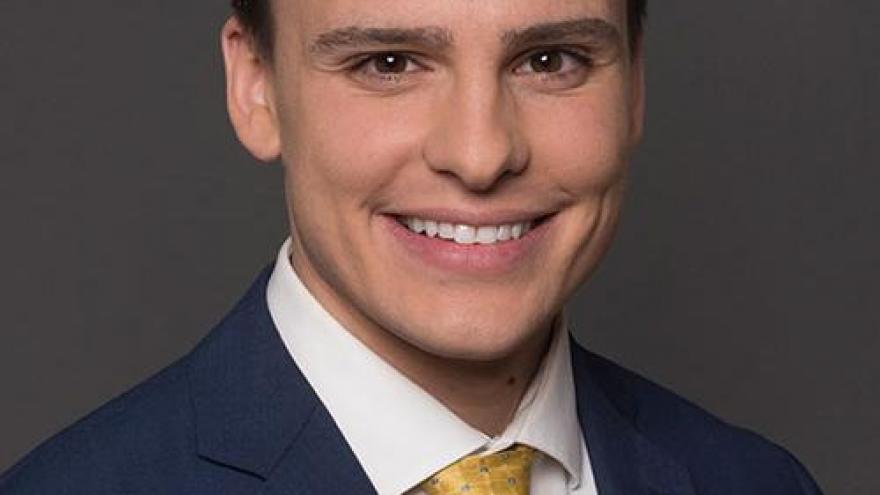 Matt Standridge joined the ABC 57 First Warning Neighborhood Weather Team in January 2017.  He is currently finishing his meteorology studies as a senior at Valparaiso University. You can catch his forecasts on the weekends and special reports throughout the week.

At Valpo, Matt was a meteorologist for their on-campus television station, VUTV, providing on-air and web forecasts. He also helped write content for The Cold Front, a 30-minute weather show, and reported for their weekly VUTV News broadcast. During his senior year, Matt was also awarded the College Broadcast Scholarship Award from the National Weather Association.

Matt has lived and worked in several parts of the country, including taking weather internships in Tornado Alley in both Tulsa, OK (KOTV) and Fort Smith, AR (KFSM). While he loves a good thunderstorm and watching the cumulonimbus clouds form as they do, his favorite weather phenomenon is snow. He is no stranger to lake-effect snow either; In his elementary years, he lived in upstate New York on the Tug Hill Plateau, a microclimate famous for intense lake-effect snow.  Matt has also lived in Oklahoma, Kansas, and east-central Indiana.

When he’s not studying at Valpo or forecasting for Michiana, Matt likes to go to the beach, exercise, drink sweet iced tea, listen to music, and travel.  During his sophomore year of college he studied abroad in Cambridge, England and explored parts of Europe. While he loves to travel and see new sights, he is excited to be in Northern Indiana with ABC 57. Telling the weather story is his favorite thing to do. Connect with him by email, Facebook, or Twitter!