"May Day" protests planned nationwide and in Michiana 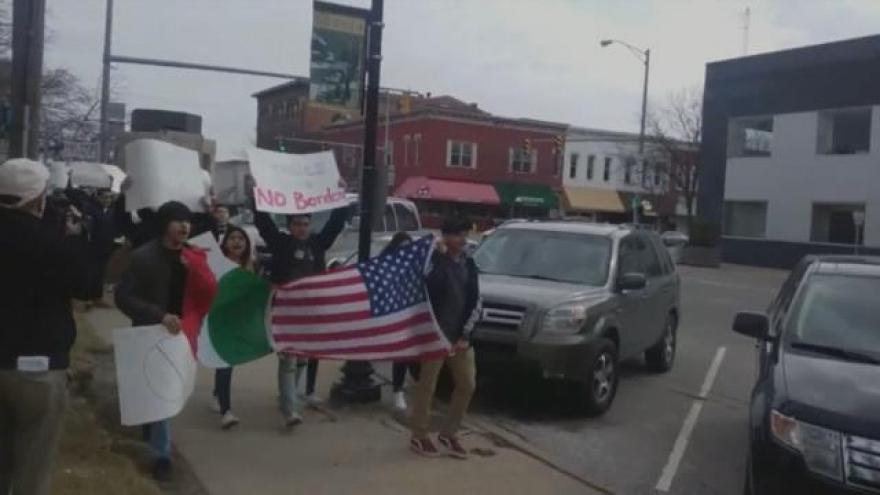 Thousands of demonstrators across the country are expected to hit the streets today in protest to mark “May Day.”

“May Day” is also known as International Worker’s Day. Protests worldwide take place on May 1st every year in support of worker’s rights, but the focus is switching this year to opposing some of President Trump’s policies.

New York, Portland, Seattle, Los Angeles and San Francisco are just a few of the cities who have rallies planned.

Several groups that represent a wide range of issues, immigrants, women’s and religious groups, labor unions and LGBTQ advocates will march together to send a message of unity to the President.

In Michiana, two events are planned.

The day will begin in South Bend with a rally to support immigrants at 10-11 A.M. at the Jon Hunt Plaza featuring community leaders and undocumented local students.

Then, people will caravan to Cueramaro Supermarket in Elkhart and march to the Civic Plaza, where a festival will follow from 1-4 P.M.

Several Latino businesses will be closed today on South Bend’s west side, including Taquiera Chicago.

Organizers are asking for people to not to go work, school or buy anything.