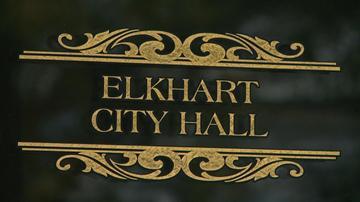 ELKHART COUNTY, Ind. -- Elkhart Mayor Dick Moore announced in a press release that he will be presenting an ordinance concerning the sewer issue at the Common Council’s June 17th meeting.

Moore says the ordinance is based on the recommendations made by the sewer task force.

The task force studied the issue of the expiring 15-year sewer service agreements and the transition to payment in lieu of taxes for sewer services provided to businesses and residents outside the city of Elkhart.

Until the ordinance is voted on, the mayor wants the current compact fee ‘dramatically lowered.’