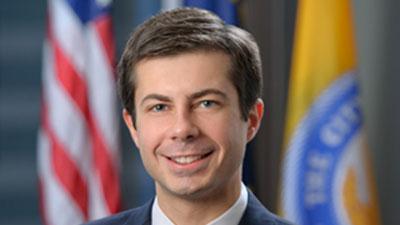 Mayor Buttigieg will retain his rank, and will still be eligible for promotion and can participate in training or other active duty work. However, he will not be required to drill on a monthly basis and will be less likely to be recalled to active duty, the mayor's office said.

The mayor's office says he requested the transfer to reduce the conflicts between his military and civilian responsibilities.

Buttigieg is an intelligence officer holding the rank of lieutenant.

He took a leave of absence from the city in 2014 while deployed to Afghanistan.

He was awarded the Joint Service Commendation Medal for his service, according to the mayor's office.