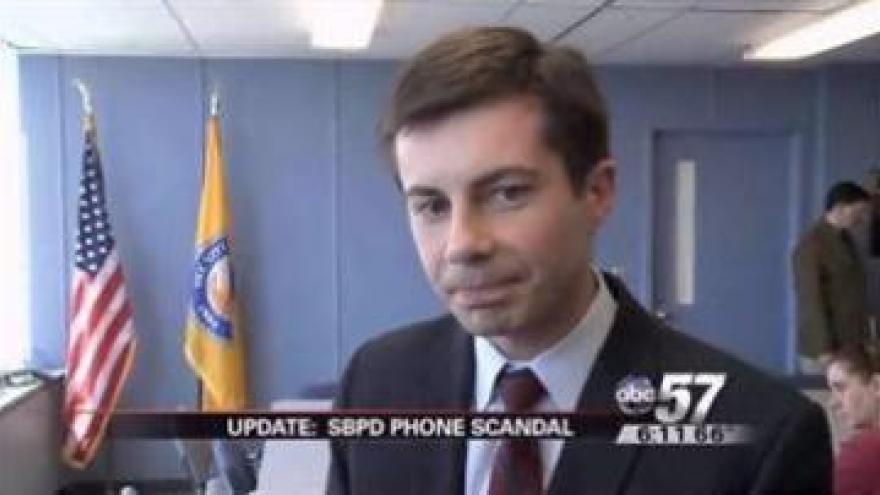 SOUTH BEND, Ind. -- More questions are popping up as we continue to dig into the details surrounding the demotion of South Bend Police Chief Darryl Boykins, and the firing of Communications Director Karen DePaepe.

ABC57's Jason Aubry got a hold of Karen DePaepe's personnel file and a copy of the City Employee Handbook. He found out that her firing may not have been done properly.

On Tuesday night, we showed you how inconsistencies in Karen DePaepe's firing have brought up questions about the city's handling of it.

On Wednesday, Jason caught up with the mayor and asked him about the policies and procedures that should have been used.

Here are the questions he asked the mayor: