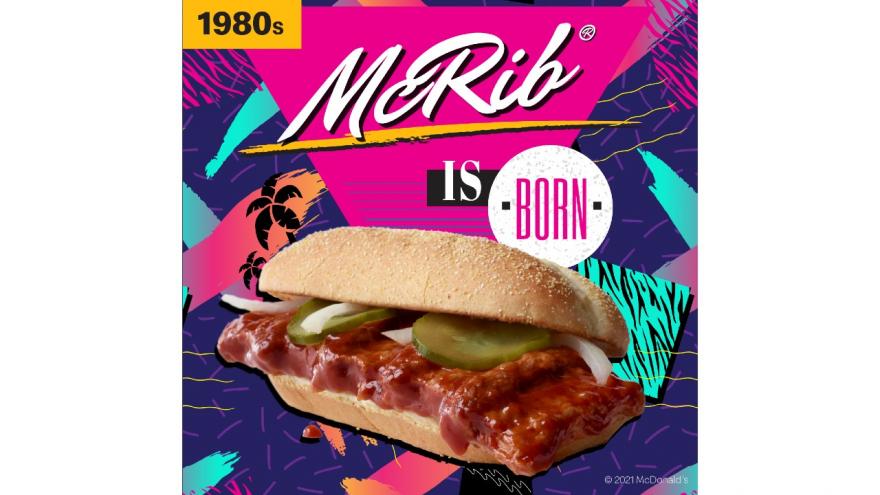 McRib fans, celebrate! The famous sandwich is celebrating its 40th anniversary with a return to restaurants this fall.

The McRib started as a regional favorite after its 1981 debut in Kansas City and spread from there, even becoming an international sensation in places like Germany and New Zealand.

“In the 80s, the masterminds behind McDonald’s food innovation had a truly unique idea: an undeniably delicious sandwich that could be enjoyed during the colder seasons,” said Mike Bullington, Senior Archives Manager at McDonald’s. “Whether you’re a McRib loyalist or first timer, there is no denying that the McRib is one of the most iconic sandwiches of the last four decades and we have thousands of emails and tweets from fans to prove it.”

“McRib Season” begins November 1 and runs for a limited time.