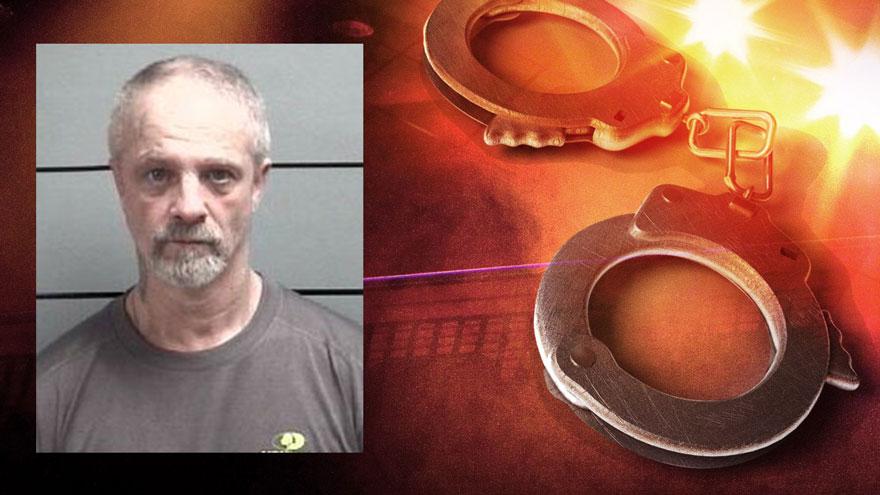 MARSHALL COUNTY, Ind. -- A man who was convicted of possessing nearly 4 pounds of methamphetamine will serve 40 years in prison, according to the Marshall County Prosecutor's Office.

He was also sentenced to 10 years in prison for being a habitual offender. The 10 year sentence must be served consecutive to his 30 year sentence.

In January 2019, a Bremen Police officer conducted a traffic stop on a vehicle driven by Miller's sister in law. Because she had suspended license and Miller didn't have a license, the vehicle was searched before it was towed, reports said.

Inside the vehicle, police found 4 pounds of meth. Miller said he was delivering it to another person in exchange for $500 and a half ounce, reports said.

Miller was convicted following a jury trial on March 23 and 24.