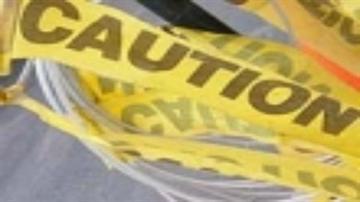 The area behind Washington High School where the remains of two meth labs were found have been inspected and spoil samples collected by ENVIROCORP, Inc. of South Bend the school reported.

ENVIRONCORP is a certified environmental management firm qualified to conduct mitigation activities in any type of environmental use.

The Director of Facilities for the Plymouth Community School Corporation cleaned the areas in question to removed all refuse.

The clean up was supervised by an ENVIROCORP representative. All waste was hauled off site by ENVIROCORP to an approved landfill.

Administrators report that the clean up is complete at this time and the school corporation will leave the warning ropes in place until the results of the soil sample testing are known.

Further actions deemed necessary by the Plymouth Community School Corporation will be determined by the soil sample results and advice from environmental consultants.

The remains of the meth labs were found in a wooded area not far from two playgrounds.

The items were located by a gentleman that was mushroom hunting at the time. The first remains of the meth lab were found on March 30th, the second were found on April 1st.

Five acres have been blocked off by the school as the assessment team continues to investigate.

No physical evidence was located on the scene to link any suspects to the crime.