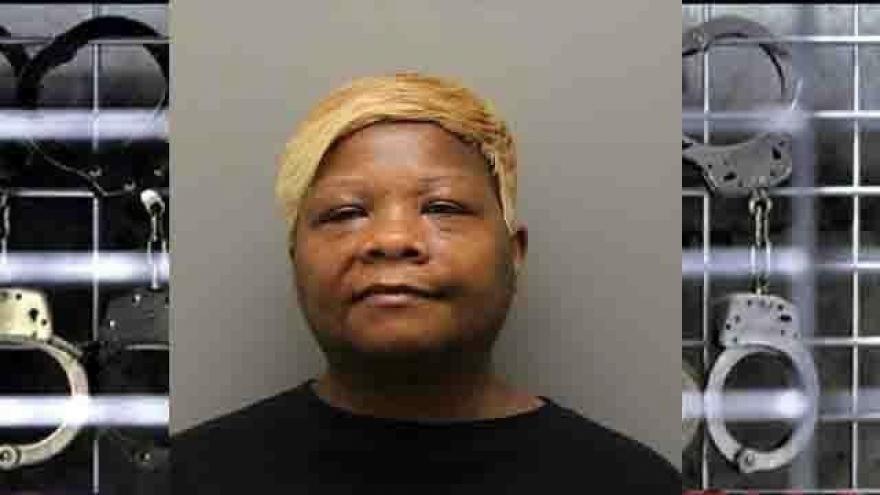 Cahokia, Illinois -- A Cahokia woman is accused of biting and beating two children.

The Cahokia Police Department said they received a call Saturday alleging Chantay Bruce had abused the two family members. Officials said Bruce is not the mother of the children, described as a 10-year-old girl and 12-year-old boy.

Details of the abuse have not been released, but officials said they believe she used "a belt and/or backscratcher" to beat them.

Officials said the abuse was believed to be going on from September 2016 through Saturday.

Bruce has been charged with four counts of aggravated battery of a child. She is being held on a $75,000 bond.