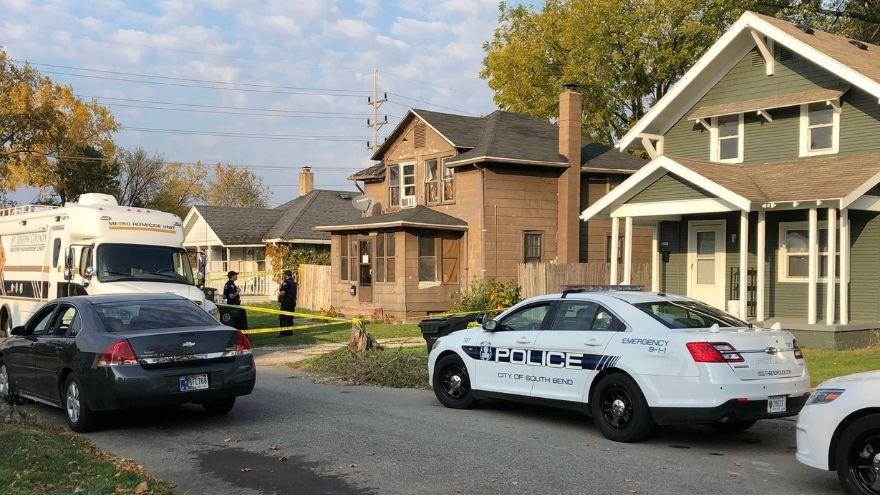 ST. JOSEPH COUNTY, Ind.— The woman found dead in a home in South Bend during a welfare check on Sunday has been identified, according to the St. Joseph County Metro Homicide Unit.

On October 11, South Bend Police officers were called to a home in the 1500 block of Webster Street around 2:45 p.m. for a welfare check.

While conducting the welfare check, police discovered a deceased woman in the home.

CMHU was activated to assist with the investigation.

The woman was identified as Enedina Sohlke, 47, according to CMHU.

Sohlke’s autopsy is scheduled for October 13.

The investigation remains active and anyone with information is asked to contact CMHU at 574-235-5009.

Officials have not released any other information about the incident.