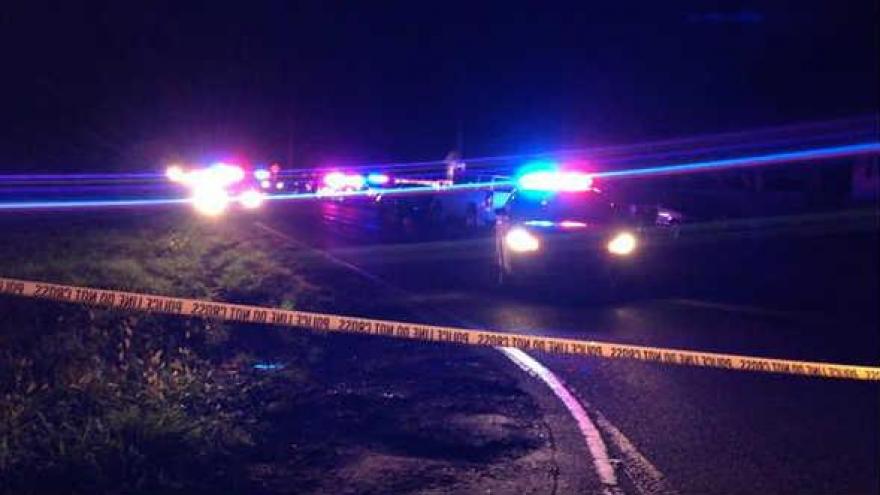 South Bend Police and the County Metro Homicide Unit responded to a shooting in the 10000 block of Douglas Road at Ash Road in Osceola around 8 p.m. Tuesday night.

The caller said multiple shots were fired by the shooter, who was someone known to the caller.

The St. Joseph County Sheriff Michael Grzegorek confirmed one person was killed and the suspect fled the scene.

"There were numerous people inside this home. Everyone was apparently familiar with the family that lives at the home. At some point, an altercation ensued inside the home and then shots were fired. We did receive some information that some of the people that were in the home, including the shooter, fled the scene," Sheriff Grzegorek said.

Police haven't released the victim's name or the name of the suspect.