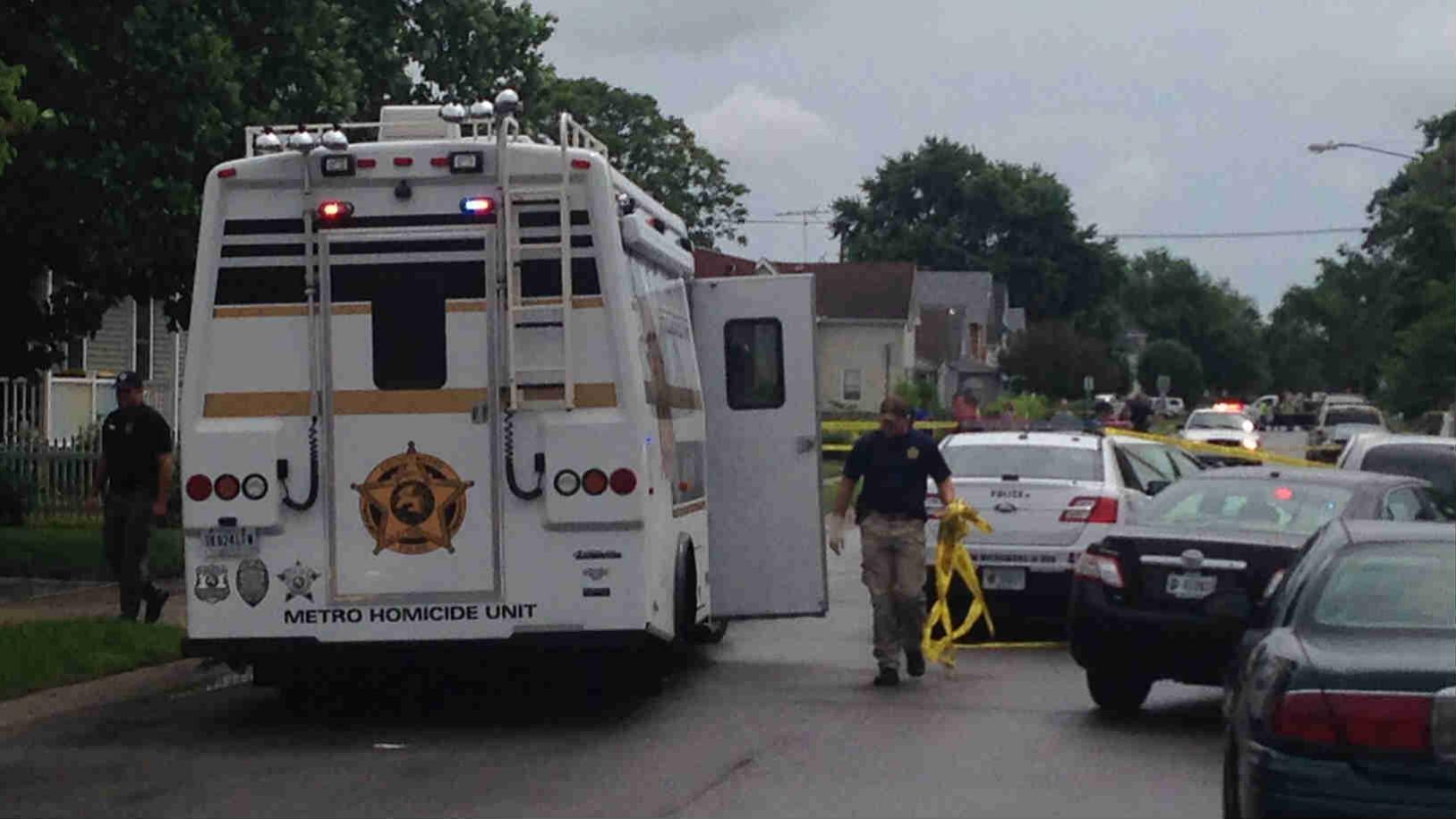 Dispatch says the call was received from the 200 block of Columbia Street. Police were investigating near  the intersection of 6th Street and Logan Street.

The victim of the shooting was identified as 22-year-old Precious Jackson.

The only listed suspect in this investigation is 18-year-old Tyron Johnson. According to police and friends of the victim, Johnson and Jackson had a one-month-old child together.

Police say Johnson is still on the run. He was last seen fleeing northbound and should be considered armed and dangerous.