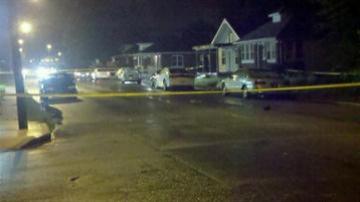 South Bend Police said Metro Homicide is investigating a shooting that happened around 10 p.m. Monday on Frederickson and N. Olive.

Sources told ABC 57 News the victim was taken to South Bend Memorial Hospital. The name and condition of the victim are not known at this time.

Metro Homicide Unit detectives were taking photos at the scene.  SBPD said "the investigation is still in its infancy stage."

What appeared to be a bloody article of clothing and a hat could be seen on the road. Police would not comment on the potential evidence.

This is the third shooting on South Bend's West Side in two days.