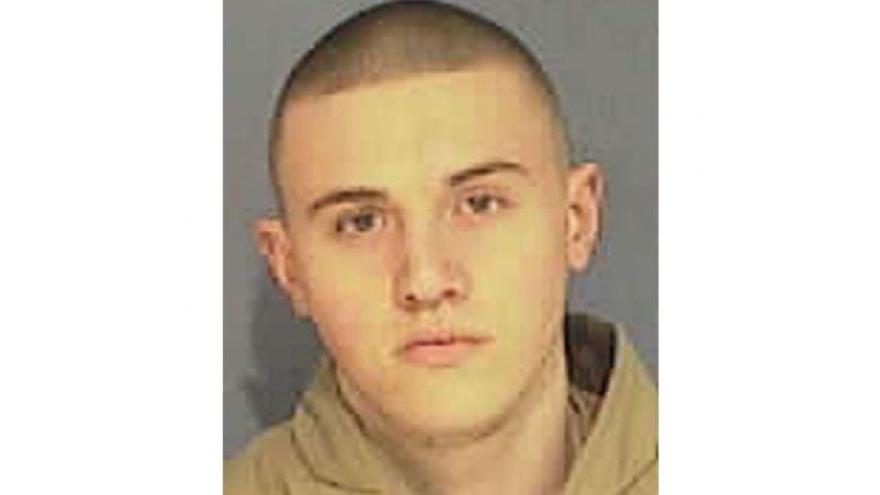 The Miami Correctional Facility has been on lockdown since an inmate's death on April 2 while the DOC investigates how K2, or spice, is getting into the facility, according to Doug Garrison Chief of Communications for the Indiana Department of Corrections.

On April 1, 23-year-old Harrison Shepherd was found unresponsive in his cell at 11:21 p.m. He was taken to Duke Memorial Hospital where he was pronounced dead at 2:11 a.m. the following morning, according to the IDOC.

Shepherd was serving a 6 year sentence for burglary. His earliest release date was July 2018.

The facility has been on lockdown since he was found in his cell, according to Garrison.

The prison is in the process of removing the lockdown.