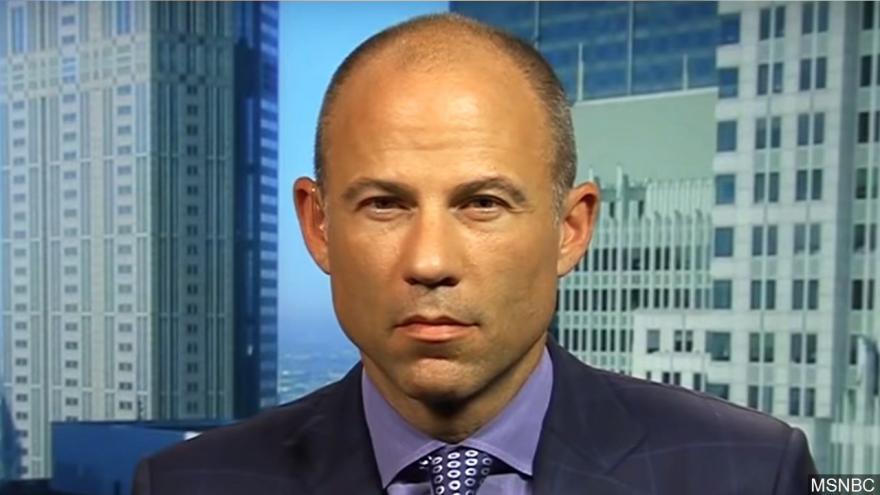 (CNN) -- Federal prosecutors in Manhattan on Monday charged lawyer Michael Avenatti for attempting to extort more than $20 million from Nike.

According to the criminal complaint, Avenatti met in March 2019 with attorney for Nike and threatened to release damaging information about the company if Nike didn't make millions in payment to himself and an unnamed co-conspirator. Avenatti also allegedly demanded that Nike pay $1.5 million to an individual he claimed to represent.

"I'll go take $10 billion dollars off your client's market cap...I'm not f***ing around," Avenatti said, according to the complaint.

Avenatti didn't immediately respond to a request for comment.

Earlier Monday, he tweeted: "Tmrw at 11 am ET, we will be holding a press conference to disclose a major high school/college basketball scandal perpetrated by @Nike that we have uncovered. This criminal conduct reaches the highest levels of Nike and involves some of the biggest names in college basketball."