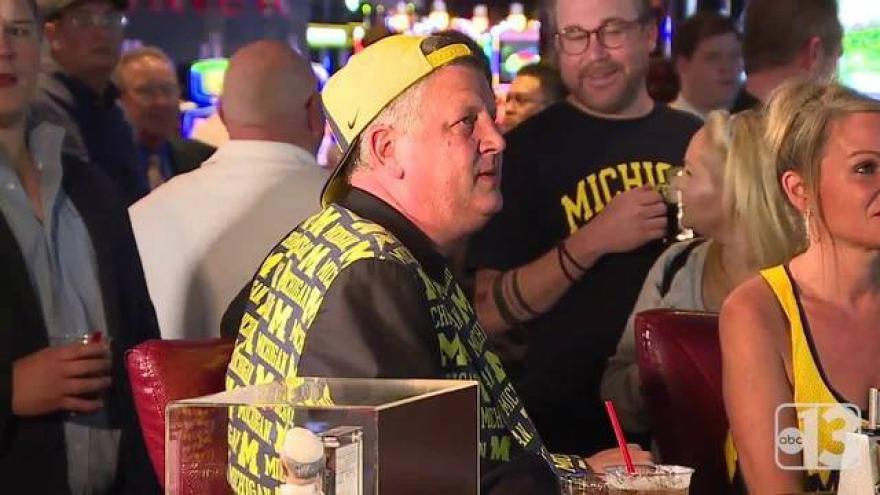 The D owner Derek Stevens, a Michigan alum, missed out at winning a $1 million payout on a bet he placed on Michigan winning the championship.

His bet was made earlier in the season before Michigan caught fire in the tournament, and the odds were still 40:1.

Stevens bought in on those odds at the Golden Nugget for $25,000, meaning he would have a potential $1 million payout.

That prospect ended up terrifying the Golden Nugget sports book once Michigan made the Final Four and then the championship game.

Miller says while the Super Bowl saw a few $1 million bets, that would have been the largest payout he's seen for college basketball.

But that never happened, as Villanova won the game handily. Stevens says if he won, he wanted to use the money towards his new project downtown.

But he says he's just impressed Golden Nugget agreed to accept his bet in the first place. "I love Las Vegas," he says.

Experts says this was the biggest year for sports books for college basketball, and they expect more big bets next year.