Michigan City man dies after jumping off I-94 overpass 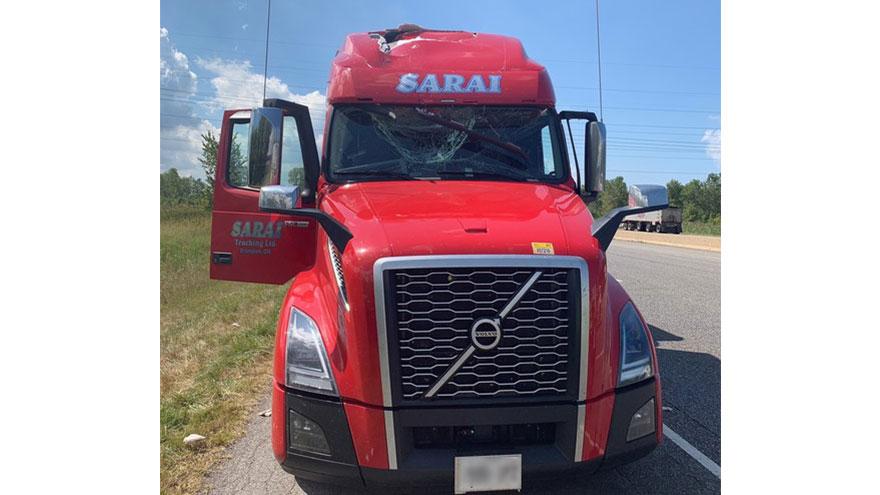 LA PORTE COUNTY, Ind. -- A Michigan City man died Tuesday afternoon when he allegedly jumped off an overpass onto I-94 and landed on a semi, according to Indiana State Police.

Just before 1 p.m., the 47-year-old victim was driving northbound on County Line Road when he stopped on the I-94 overpass, witnesses told police.

The man got out of his truck, went to the east side of the bridge onto the guard rail and jumped, reports said.

The 47-year-old hit the windshield of a semi, went through the roof and landed in the semi's sleeper, police said.

He was pronounced deceased at the scene.