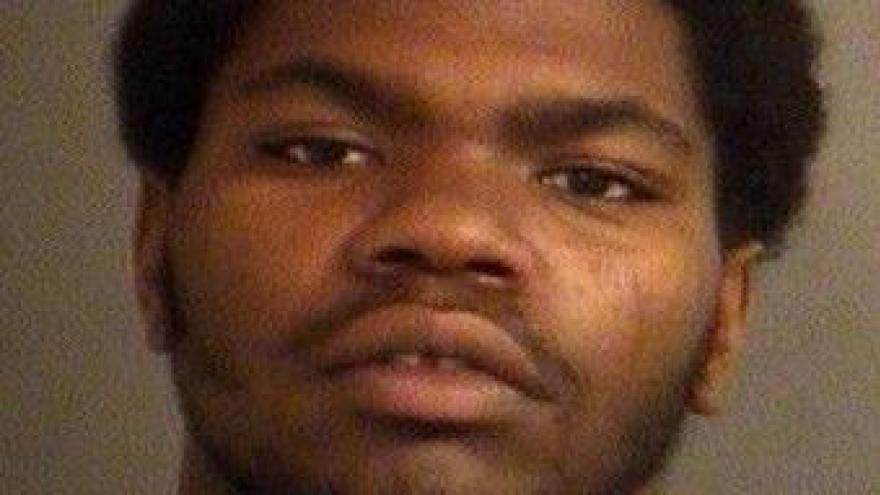 A Michigan City man was sentenced to prison on federal charges of felon in possession of a firearm.

Lonnie Lewis Jr, 22, was sentenced to 78 months in prison after entering a guilty plea.

He was also sentenced to 2 years supervised release.

In September 2016, police attempted to conduct a traffic stop on Lewis' vehicle.

Instead of stopping, Lewis fled at speeds of up to 100 miles per hour.

Prosecutors say Lewis threw a loaded gun and drugs out the window while fleeing.

Lewis crashed into a tree and was taken into custody.

Lewis had previously been convicted of dealing cocaine, a felony offense.