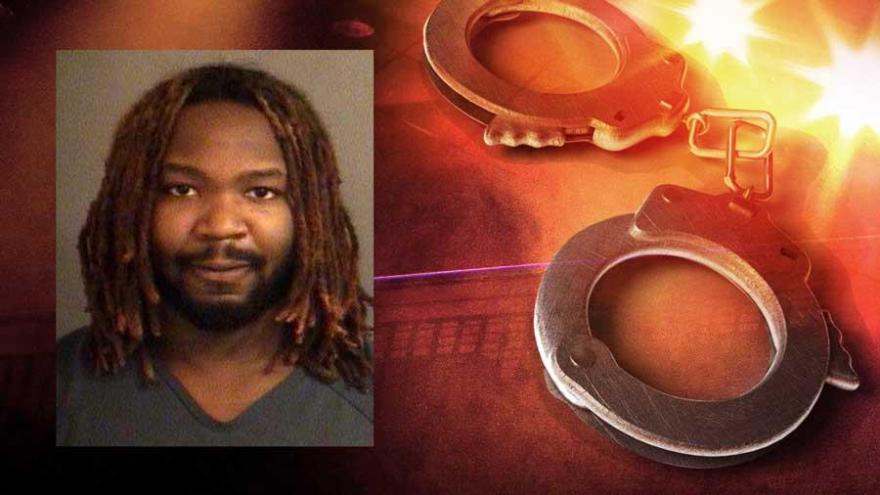 A Michigan City man was sentenced in federal court to 51 months in prison for being a felon in possession of a firearm.

On July 11, 2016, police discovered Sanders was in possession of a handgun when they responded to a domestic altercation in Michigan City, according to the US Attorney's Office.

The case was investigated by the Bureau of Alcohol, Tobacco, Firearms and Explosives and Michigan City Police.