Michigan City Police have a new place to call home 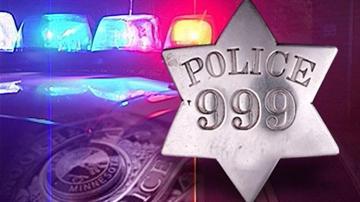 Michigan City's mayor said this step is in the right direction to attract new investment to a reconstructed Michigan Boulevard.

The Mayor said he thinks the improvement in appearance and the new police station will be a crime deterrent in what has been known as an area high in crime.

He  also said that he is looking to have the new police station operating in two years.