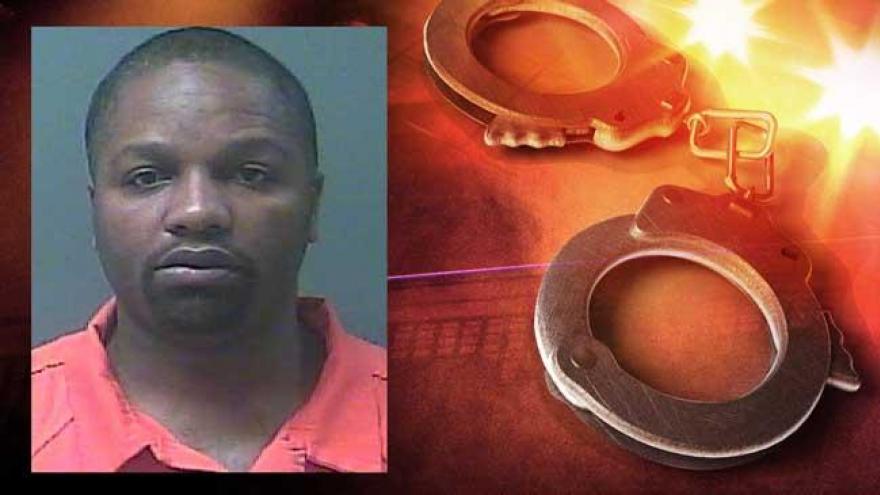 Michigan City Police have made an arrest in the murder of Nekia Nichelle Hyler, whose body was found inside a vehicle on April 14, 2015.

When Michigan City Police were called to the 300 block of Holliday Street at 6 p.m. that evening, they located Hyler's body in a vehicle parked at that location.

The case was turned over to the La Porte County Prosecutor's Office and charges were filed against 38-year-old Alan Cornelius Landry. He has been charged with one count of murder.

Landry was arrested on November 28th in Kentucky on the arrest warrant.

Local officials are awaiting his extradition.