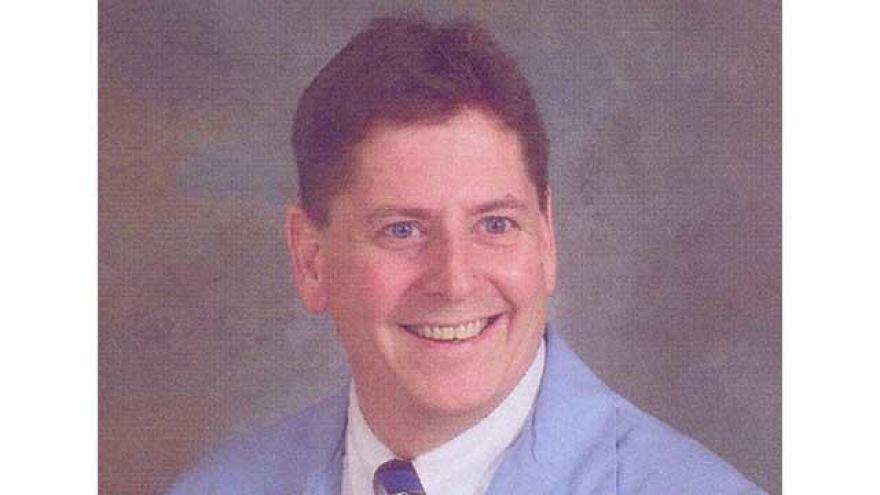 The state of Michigan has suspended the license of a doctor who allegedly performed surgery in an unfinished pole barn, dumped hazardous waste down a drain and improperly handled prescription medications.

In April 2017, a patient went to the Body Laser Sculpting Medical Spa in Glenn, Michigan, to have liposuction performed by Dr. Bradley Bastow.

According to the state, the patient's procedure lasted between 11 a.m. and 9 p.m.

During the procedure, the patient and her family members, who watched the procedure, allegedly witnessed Bastow pour some of the fat down the drain, and some if it in a container with no biohazard markings.

When the patient appeared drowsy and seemed to be going in and out of consciousness, her family members called an ambulance.

When the state began investigating, they learned the doctor was performing surgery in an unfinished pole barn that had not received an occupancy permit.
After a judgment was filed against the facility in June 2016, Dr. Bastow was supposed to bring the property in compliance, then request an occupancy permit, according to state documents.

On May 12, the Michigan Department of Licensing and Regulatory Affairs suspended Dr. Bastow's physicians License.

In addition, an administrative complaint was filed with the following alleged violations:

“Our investigation found that Dr. Bastow’s conduct was negligent, incompetent and lacked good moral character,” said LARA Director Shelly Edgerton. “Our top priority is the health and safety of Michiganders, and the dangerous and deplorable conditions of Dr. Bastow’s facility warranted an immediate suspension of his medical license.”