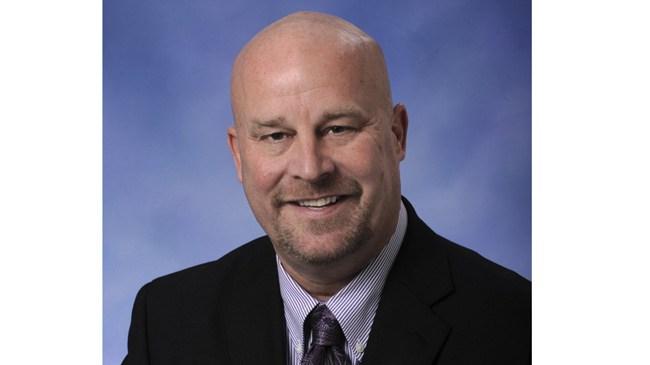 A bill introduced by Rep. Al Pscholka, R- Stevensville, would increase penalties for landfill operators who violate waste management laws. The bill was approved by the house on Thursday.

The Michigan House approved House Bill 4783, which was introduced after ongoing odor issues, complaints and a settlement connected to the Orchard Hill Landfill in southwest Michigan, according to Pscholka.

“This is a quality of life issue,” said Rep. Pscholka. “It’s an important issue for a large number of residents in my communities. They have been trying to find a solution to this problem for quite some time and they reached out to me for help.”

Rep. Pscholka said when a landfill is doing its intended job, no one should know it’s there.

The bill moves to the Michigan Senate for consideration.