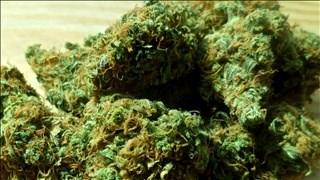 A Michigan lawmaker is arguing an ineffective war on marijuana is costing the the state's tax payers millions of dollars every year.

According to MLive, Ann Arbor Representative Jeff Irwin (D) plans to introduce a legalization proposal this weekend in Lansing.

Representative Irwin says lawmakers are putting their heads in the sand when it comes to fighting the drug problem.

He has written a new law that models Colorado and Washington's marijuana law, saying legalizing and taxing the substance could mean a lot of income for Michigan's future.
Share this article: