Michigan Lottery: $1M Powerball winner has a month to claim 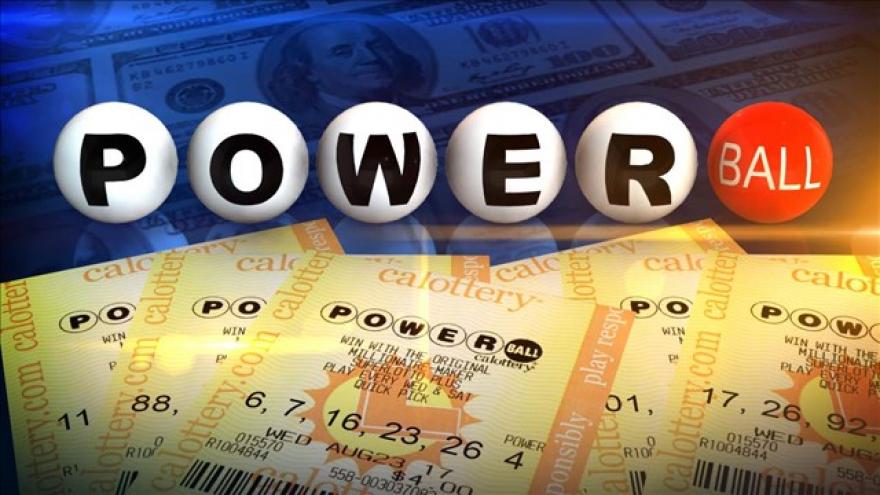 The Michigan Lottery says someone matched five numbers on September 25, 2017 to the $1 million Powerball. The winner has yet to claim the prize. Photo courtesy MGN

LANSING, Mich. (AP) — The Michigan Lottery says a $1 million Powerball winner has a month to claim the prize before schools get an unexpected gift.

Someone matched five numbers on Sept. 25, 2017. The ticket was purchased at Ionia Marathon in Ionia, between Lansing and Grand Rapids.

Winning Powerball tickets are valid for one year from the drawing date. If the prize goes unclaimed, the money goes into Michigan's School Aid Fund.