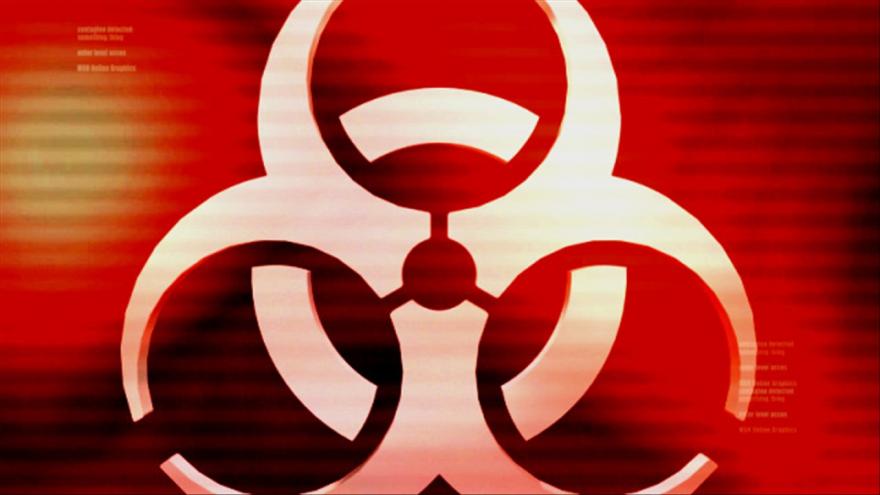 The Michigan Occupational Safety and Health Administration, or MIOSHA, took a step forward in keeping Michigan workers safe from lead in the workplace.

The new rule went into effect Dec. 11th and replaced a decades-old standard.

“These updated worker blood lead levels reflect today’s knowledge and are considered necessary to safeguard employees in this great state from the hazards of lead,” said MIOSHA Director Bart Pickelman.

Blood lead levels are measured in micrograms of lead per deciliter of blood and is abbreviated as “μg/dL”.

Under the former rules, workers were allowed to have 50 - 60 μg/dL before they needed to be removed from the work environment. Workers could return when their blood lead level was below 40 μg/dL.

For reference, an average person in the population has a blood lead level of 1.12 μg/dL.

The administration said that the following workplaces can be the greatest source of lead exposure for adults:

"We can say with pride that Michigan now leads the nation in protecting workers from harmful lead exposure on the job by being the first state in the nation to update its standards to dramatically reduce allowable blood lead levels,” said MOEMA President Dr. Michael Berneking.

“We hope that other states and the federal government will look to Michigan as an example and work toward making changes in the lead standard in their jurisdictions to safeguard the working populations”.

MIOSHA is implementing a 60-day stay on the enforcement of new blood levels in order to allow workers time to comply with the new standards.