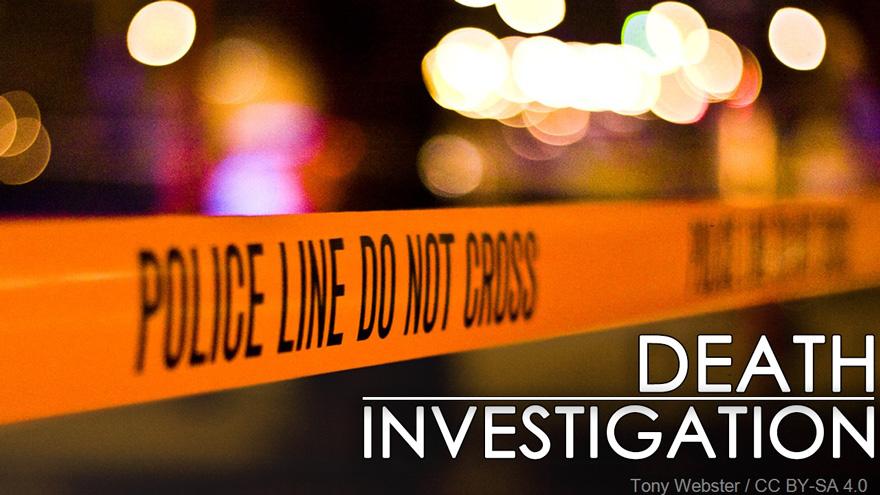 BERRIEN COUNT, Mich. -- Michigan State Police have been asked to investigate the death of an inmate who was found deceased Saturday morning, according to the Berrien County Sheriff’s Office.

David Cortez Wright, 42, was in a cell in the medical wing of the Berrien County Jail at the time of his death. Wright had medical conditions and was in the cell by himself, the sheriff’s office said.

The sheriff’s office says it asked for the Michigan State police to investigate out of an abundance of caution.