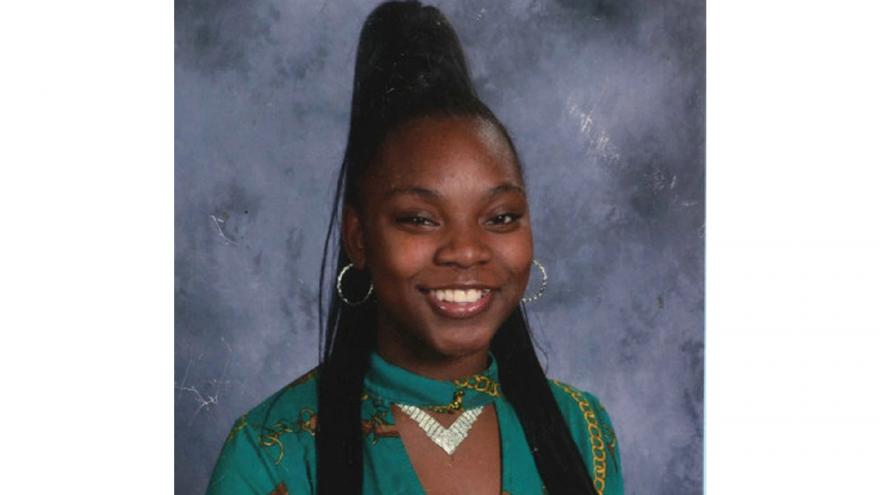 Barnett-Johns is described as five feet two inches, 168 pounds, with black hair and brown eyes. She was last seen wearing either a bright pink or a multi-colored jacket, according to troopers.

She might be with a man named Paul, described as a clean-shaven Black man, between six feet and one inch and six feet three inches, with light skin, muscular build, long dreadlocks and a teardrop tattoo under his left eye.

Paul might be driving either a white Chevrolet Malibu or Impala or a black Chevrolet Tahoe with chromed mirrors. He might be currently on parole after being released from prison after 18 months.

If you have any information on the whereabouts of Barnett-Johnson, you are asked to contact the Benton Harbor Department of Public Safety at 269-927-8414 or 911.