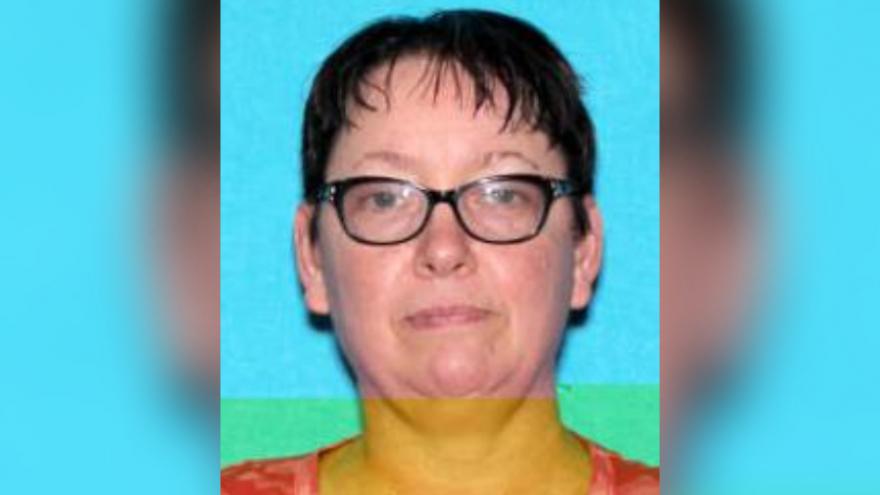 Juanita Rose Hunt, 54, was found by her family alive and well after being missing since March 28.

She was seen leaving work at Cosmos Restaurant in Sturgis and was soon reported missing.

Hunt was found in Sturgis according to police.