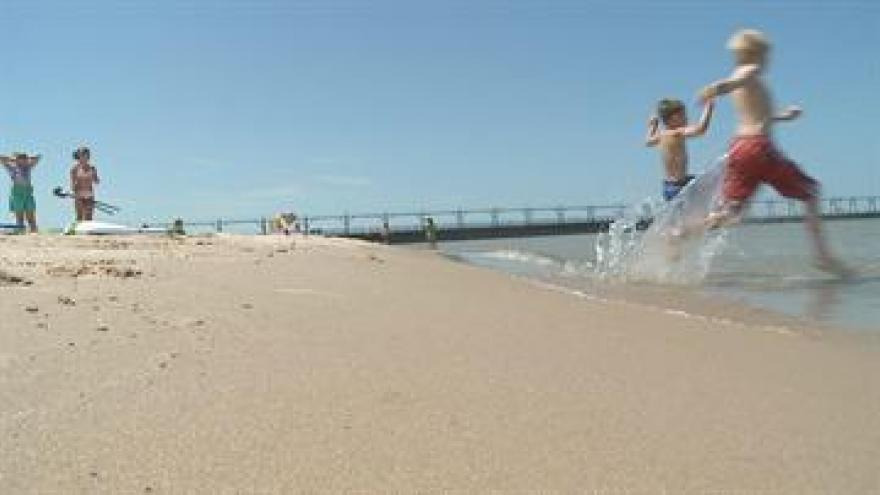 The state of Michigan owns two of the top 10 beach towns in the country according to a new rankings list. Wallethub.com released their annual rankings for beach towns on both oceans and lakes.

Traverse City came in at #1; Holland came in at #4. Beyond that, there weren't many selections from Indiana or Michigan.

No towns or cities in Berrien County made the list despite both New Buffalo and St. Joseph having plenty to do. The only city in Michiana that did make the list is Michigan City, which came in at #32. Portage, Indiana, also made the list at #29.

You can see the locations of the lake towns and cities that made the list on the map below. Notice the clustering in the Great Lakes region.

Wisconsin had the most entries with eight different towns and cities making the list of 46. WalletHub used several different variables to come up with the rankings, including:

•Restaurants and coffee shops per capita