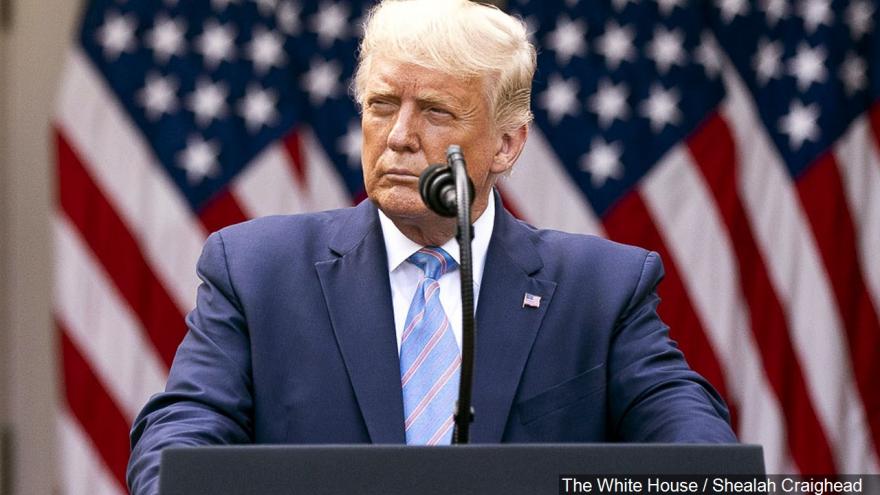 The justices declined to hear an appeal about how absentee ballots were handled in Detroit as well as other issues.

The court steered it aside with a three-sentence order.

It's the latest in a string of unsuccessful cases challenging how the Nov. 3 election was handled.

The president's campaign claimed the Republican Party wasn't allowed to get an appropriate number of observers inside a Detroit convention center where absentee ballots were counted.

Experts have said there was no evidence of widespread fraud in the U.S. election.