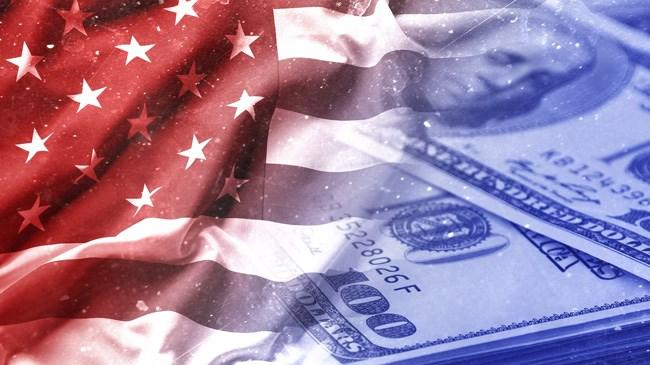 NEW YORK (CNNMoney) -- The middle class may have finally gotten a raise, but the gender pay gap is as stubborn as ever.

Women working full-time made about 80 cents for every dollar that men made last year, according to data released Tuesday by the Census Bureau.

That was up from 79 cents last year, a difference the bureau said was not statistically significant.

Overall, median household income climbed more than 5% last year -- the first annual increase since 2007, before the Great Recession. But the gender gap hasn't narrowed significantly in that time.

Recent studies have shown pay disparity narrows considerably when you compare earnings between men and women with the same job.

Even then, there's a significant gap: A March study by the job search site Glassdoor found that women earned 95 cents for every dollar their equivalent male coworkers made.

Pay gaps between races persisted, too. Black and Hispanic households made 59% and 72%, respectively, of what non-Hispanic white households made in 2015, according to the data.

The Census Bureau report says that ratio has not significantly changed since 1972.

CNN's Tami Luhby and Jeanne Sahadi contributed to this report.