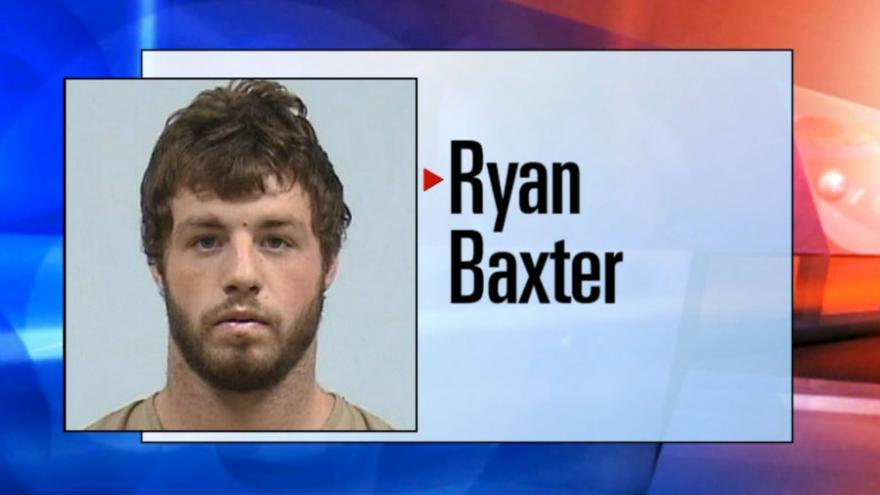 ELKHART COUNTY, Ind. – A Middlebury man was found guilty of the rape and strangulation of a young acquaintance after a 3-day trial.

According to the Elkhart County Prosecutor’s Office, Ryan Baxter and an acquaintance from high school reconnected on social media in 2015 which led to them meeting up.

Baxter was invited over to the victim’s apartment but immediately made physical advances towards the victim.

Officials say Baxter then forced the victim into sexual intercourse as he was strangling her.

Baxter told the jury the intercourse was consensual. He also said his first instinct “was to place his hand in a firm grasp” around her neck.

He will be sentenced on Oct. 5 and will face a maximum of 40 years in prison.