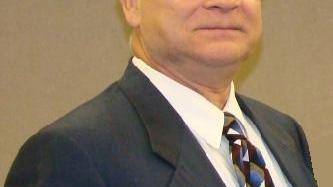 MIDDLEBURY, Ind. -- The superintendent of Middlebury Schools is stepping down!

He has been with the district for seven years, but worked as an educator for 45 years.

During his time in Middlebury, the district built a new high school.

He also led a lawsuit over school funding that prompted Indiana to change its formula.

Conner told ABC 57 News that he is excited for the next chapter!