Mike Pompeo sworn in as Trump's second secretary of state 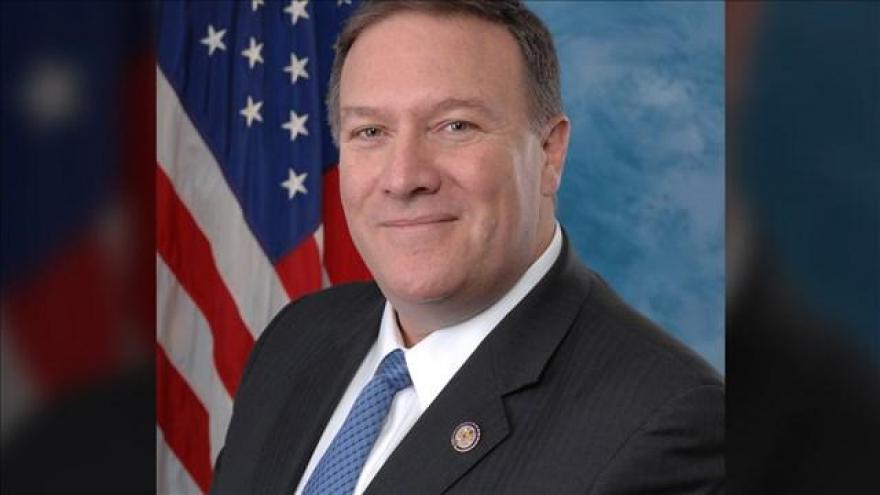 (CNN) -- Mike Pompeo was sworn in as the 70th US secretary of state Thursday, after the Senate voted to confirm him, 57-42, installing the former CIA Director as the nation's top diplomat at a time when several high stakes negotiations are underway around the globe.

In a statement, President Donald Trump welcomed the Senate's vote.

"Having a patriot of Mike's immense talent, energy, and intellect leading the Department of State will be an incredible asset for our country at this critical time in history," said Trump. "He will always put the interests of America first. He has my trust. He has my support. Today, he has my congratulations on becoming America's 70th Secretary of State."

The Thursday vote will allow Pompeo, who previously served as CIA director, to travel to Brussels, followed by Riyadh, Saudi Arabia, Israel and Jordan.

"No other Secretary in recent history has gone on a trip as quickly as he has," Nauert noted.

President Donald Trump fired his first Secretary of State Rex Tillerson in a Twitter message in March. He tapped Pompeo, a former Kansas Republican Congressman, to take the job after the two developed a close relationship during his tenure as the chief intelligence officer, during which Pompeo personally delivered the daily briefings at the White House.

Pompeo's nomination met with stiff resistance from Democrats, including the ranking member of the Senate Foreign Relations Committee, Sen. Bob Menendez of New Jersey, who voiced "lingering concerns" about Pompeo in remarks ahead of the vote and hit back against Republicans who have characterized Democratic opposition as a partisan political tactic.

"This suggestion that not supporting a nominee you believe is unqualified is a purely partisan act is ridiculous based upon the facts," said Menendez.

Soon after Pompeo was confirmed, Richard Grenell was confirmed as ambassador to Germany, a day before German Chancellor Angela Merkel is due to arrive in Washington to meet with Trump.

The vote was 56-42, and comes after Trump complained that Senate Democrats were holding up his nominees. Grenell's nomination had been languishing in the Senate since it was sent in September with many Democrats criticizing some of the conservative Republican's positions. Grenell becomes one of the most prominent gay appointees serving in the Administration.