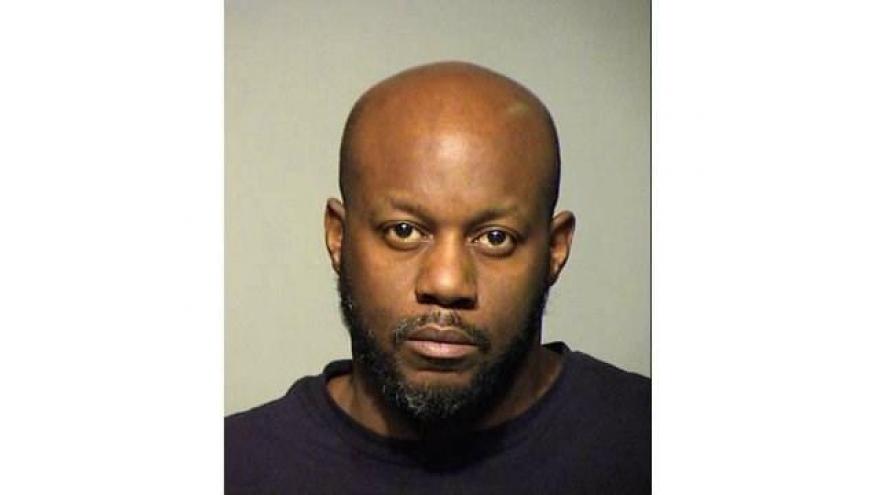 Milwaukee, Wisconsin -- A Milwaukee man has been charged with arson for allegedly starting a car fire where police later found a burned body on 54th and Capitol.

Mister Bratchett was charged with arson.

According the Medial Examiner, the body did not have soot in the lungs. The examiner said that the victim probably was dead before the fire.

The defendant gave his cell phone to the detectives and consented to search the phone's contents.

On the defendant's phone was a video of the victim, Brandon Blunt, sitting in a chair in a room with loud music.

Blunt is impaired in the video and his eyes are closed.

There is a pistol in Blunt's lap and he is clutching money.

The pistol falls to the floor and Blunt startles awake and tries to retrieve the gun but is unable to.

Officers created a timeline of the phone's physical movement on the date in question.

The phone allegedly moved from one location to another either because it is in a car or in the possession of someone who is walking.

The phone was located going to a gas station on 76th Street.

A man is seen purchasing a red plastic gas can and gasoline.

Officers recovered another video that showed a person exiting the car and walking around to the back of it. There is a flash and flames can be observed.