Milwaukee Police officer shot, killed in the line of duty 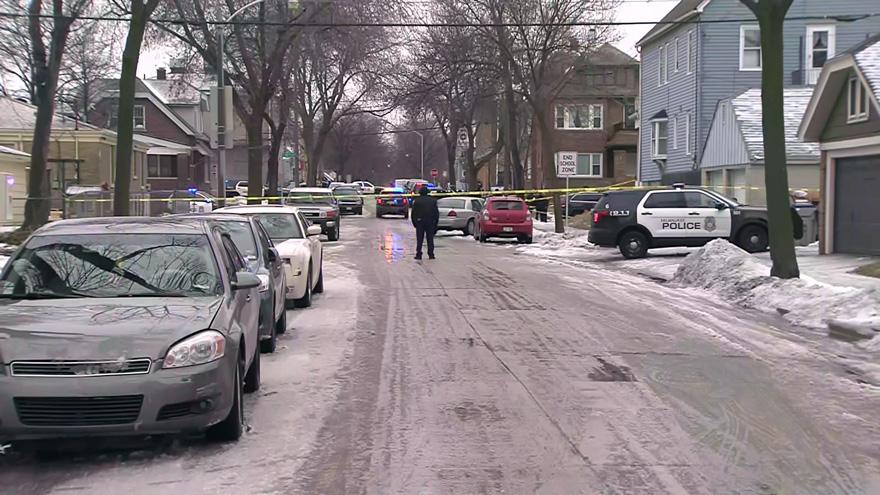 MILWAUKEE (CBS 58) -- A Milwaukee Police Officer has died following a shooting in the southern part of the city Wednesday morning, according to CBS58.

Milwaukee Mayor Tom Barrett announced that the officer was killed while executing a search warrant.

The suspect is a 26-year-old man from Milwaukee who has been taken into custody.

The identity of the officer is not being released at this time, because additional family still needs to be notified. The officer is a 35-year-old man who was a 17-year veteran of the MPD.

An autopsy will be conducted Thursday.

The officer's death comes less than a year after the shooting death of Milwaukee Police Officer Michael Michalski on July 25, 2018 and the car crash death of MPD Officer Charles Irvine Jr. on June 7, 2018.