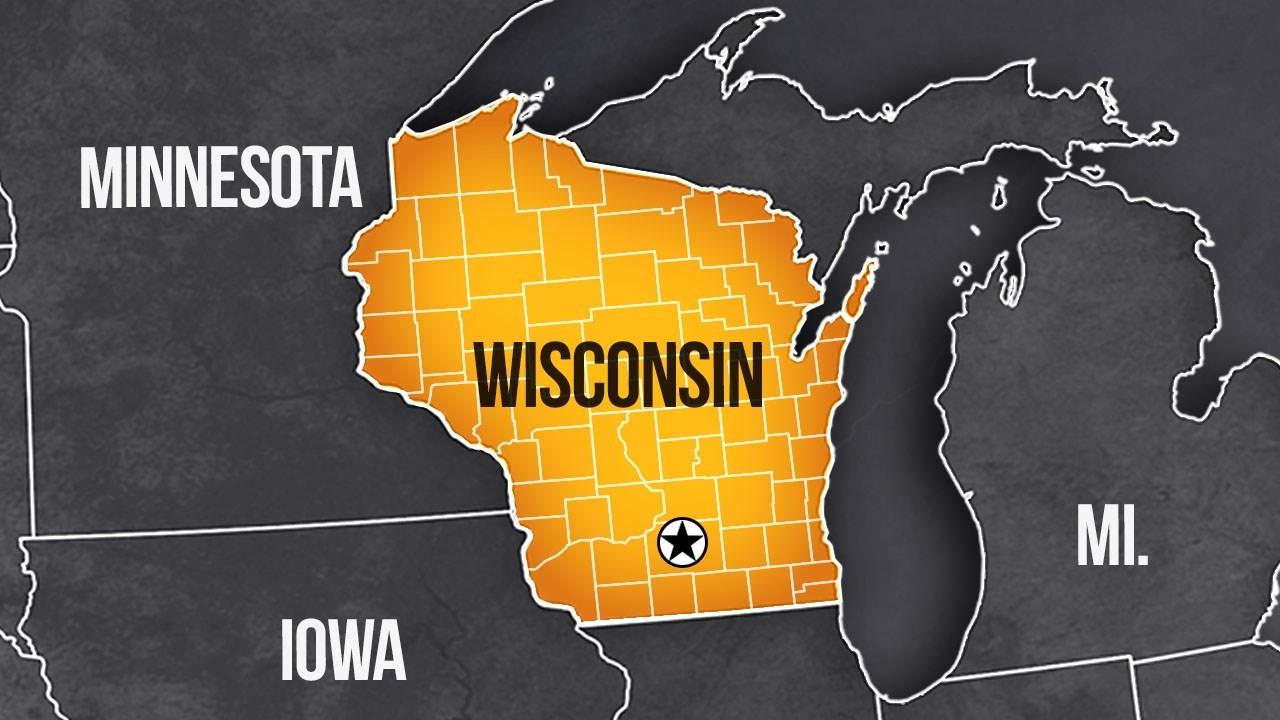 (CNN)  Angry crowds took to the streets in Milwaukee on Saturday night, hours after a police officer fatally shot an armed man during a foot chase, authorities said.

The incident started in the afternoon when two officers stopped two people in a car, according to the Milwaukee Police Department.

Shortly after, both occupants fled on foot and officers pursued them, police said. During the chase, one officer shot a 23-year-old man who was armed, according to authorities. He died at the scene.

Crowds took to the streets Saturday night to protest the shooting.

One officer was hospitalized after a brick was thrown through the window of a squad car, striking the officer in the head, according to Milwaukee Police. Officers urged the crowds to disperse peacefully as some threw rocks at them, authorities said.

Protesters set a BP gas station ablaze, but the fire department could not help extinguish it because gunshots rang out in the area, according to Milwaukee Police.

At least three people have been arrested, Milwaukee Mayor Tom Barrett said. He warned parents to ask their children to come home if they are out on the streets protesting.

The mayor said there will be an "all-out-effort" to restore order.

The suspect, 23, was shot twice  in the arm and chest, the mayor said.

The handgun the suspect carried was was taken in a burglary in Waukesha in March, according to police.

"The victim of that burglary reported 500 rounds of ammunition were also stolen with the handgun," police said in a statement.

The officer involved in the shooting was not injured and will be placed on administrative duty during the investigation.

By state law, the Wisconsin Department of Justice's Division of Criminal Investigation will lead the investigation.

The officer, a 24-year-old man assigned to District 7, has six years of service with the Milwaukee Police Department -- three of those as an officer.