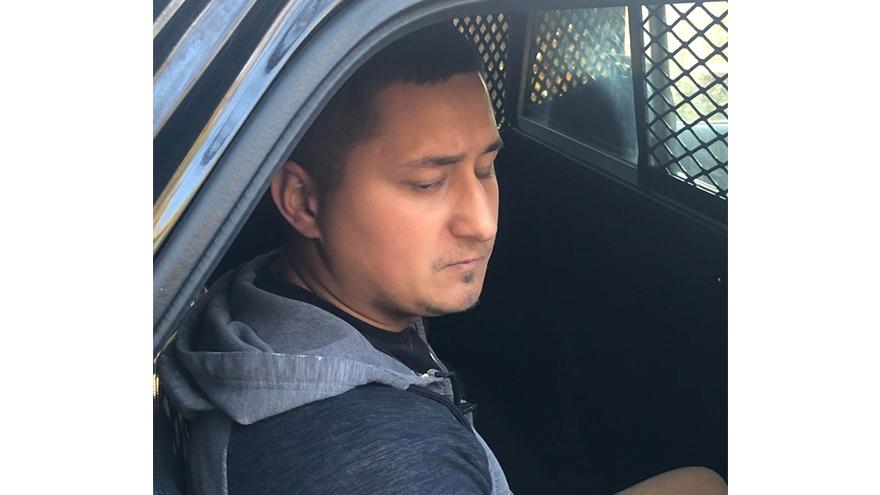 Earlier in the day, the TCAT released Churkin's photo and requested the public's help in located the fugitive.

Around 5 p.m., a tip led police to the 69000 block of Ironwood Drive. A short time later, Churkin was taken into custody without incident.

Churkin had three outstanding warrants and was avoiding prosecution on charges of 2nd degree DWI with aggravating factors (Injury, accident, or death), as well as two additional DWI warrants with test refusal and aggravating factors, according to TCAT.

Churkin is currently being transported to the Anoka County Sheriff’s Office Adult Detention Center, in Minnesota, where he will be held pending appearances before District Court.

“The safety of our team, the public, and the fugitive were at the top of mind during the apprehension, and we are extremely satisfied with the way it went”, Stew Peters, TCAT, “we are very grateful for all of the tips that we received, and appreciate the help from the citizens in the Michiana area that were instrumental in leading us to Churkin."