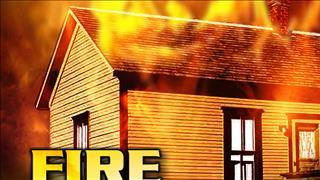 The Mishawaka Fire Department responded to a house fire in Mishawaka Friday afternoon.

Officials say the fire was located on Logan Street and 7th Street.

Rescue officials reported heavy smoke showing from the residence and said the fire happened in the basement.

About 15 minutes later, Mishawaka Fire confirmed that the fire was under control.