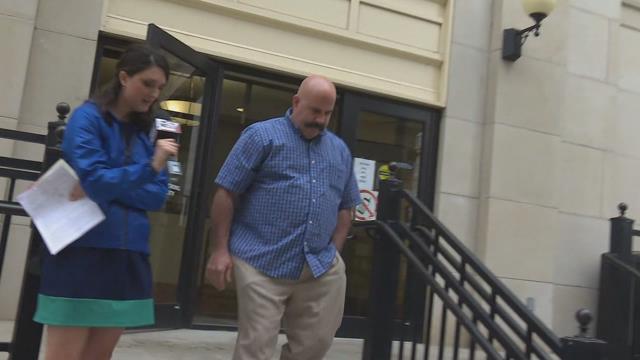 A Mishawaka fire and EMS employee, who allegedly scammed a number of co-workers and claimed he had cancer is expected to appear in court on Wednesday to determine where his trial will be held.

Sammy Young was arrested and charged with two counts of theft after allegedly lying about having cancer in order to get money from coworkers.

Court documents show that Young asked one coworker to borrow $1000 to help with cancer treatments and promised he would pay him back, but never followed through.

Then he turned to another coworker for help, asking to borrow $800 to pay his rent. Young wrote a check to that coworker to pay him back, but the check bounced due to insufficient funds, according to the probable cause affidavit.