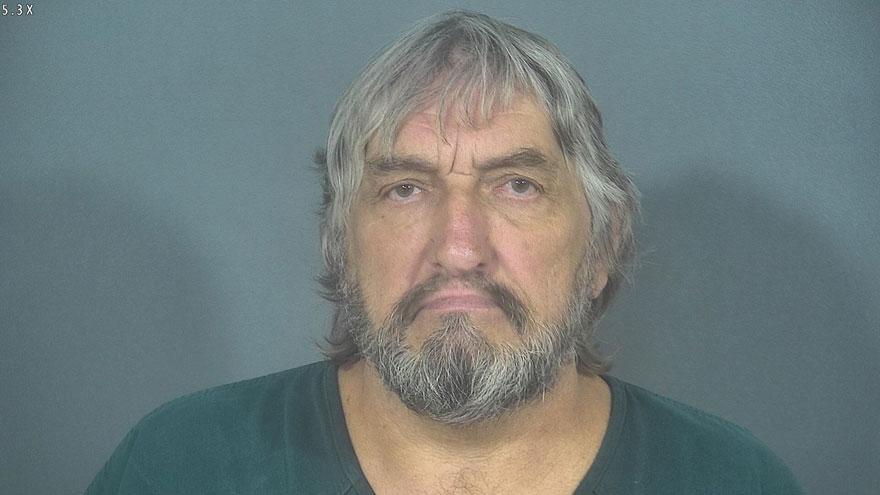 ST. JOSEPH COUNTY, Ind. -- A Mishawaka man is facing multiple charges for allegedly molesting two children under the age of 16, according to court records.

Elliott Ewing has been charged with rape, child molesting, three counts of sexual misconduct with a minor, child exploitation and dissemination of matter harmful to minors.

Ewing is accused of sexual conduct that happened multiple times between August 2018 and June 2019 involving victims who were 14 and 15 at the time, according to the probable cause affidavit.

Ewing is also accused of taking inappropriate photos of one of the victims.

When police spoke with Ewing he denied having any naked photos of the victim and denied any inappropriate touching, reports said.

He also refused to provide access to his phone, reports said.

Several days later, police spoke with Ewing's wife and she was informed about the accusations. She asked Ewing for his phone password and whether he had inappropriate photos on his phone, reports said.

Ewing provided the password and admitted to having naked photos of one of the victims, reports said.

He also admitted to his wife he had inappropriate sexual contact with the victim because his wife wouldn't have sex with him, according to the probable cause affidavit.

Ewing was arrested on December 27. He is scheduled to appear in court on January 14.