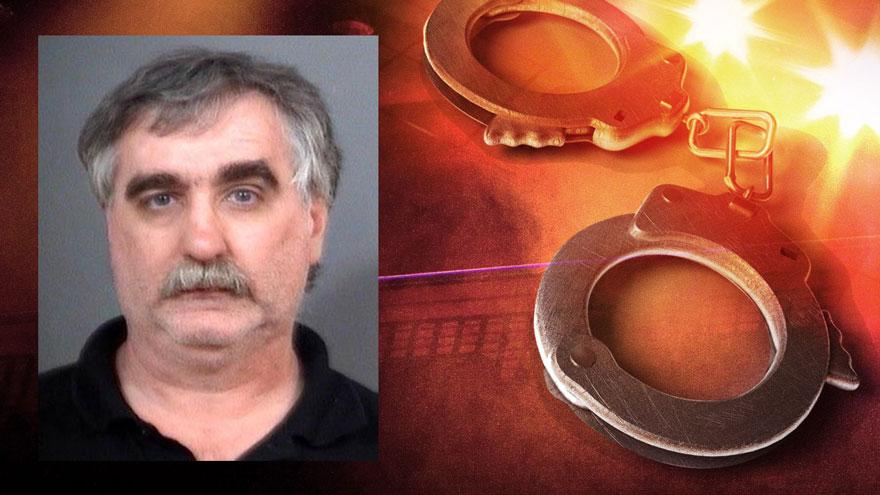 ST. JOSEPH COUNTY, Ind. -- A Mishawaka man has been arrested and charged with four counts of possession of child pornography.

The investigation began when the St. Joseph County Cybercrimes Unit downloaded over 100 files of child pornography from an IP address associated with the residence of Kevin Street, according to the probable cause affidavit.

On September 30, 2016, multiple agencies executed a search warrant at Street's home in Mishawaka.

While speaking with investigators, Street allegedly acknowledged using his computer to seek out and download child pornography.

While many of the images had been deleted, the Cybercrimes Unit recovered more than 1400 files of child pornography from Street's hard drive, reports said.